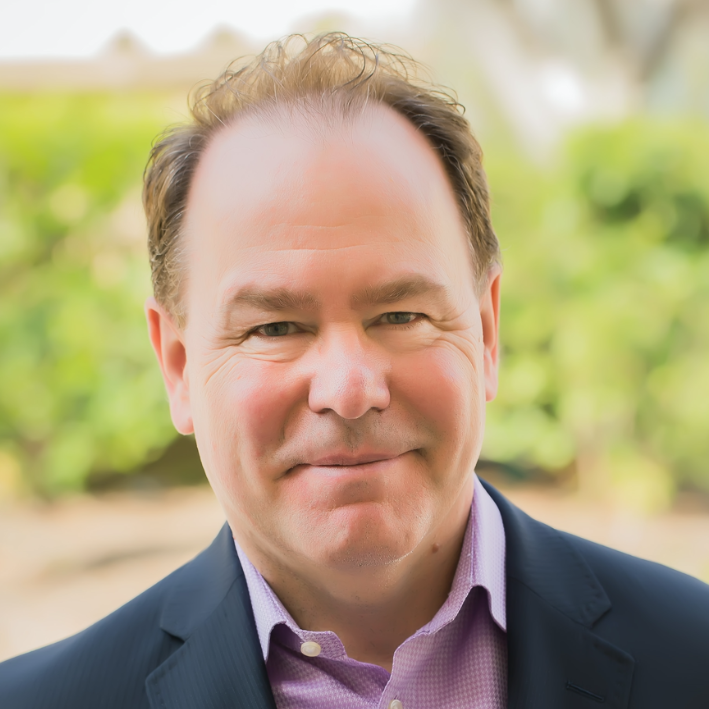 John Galante is president and co-founder of AE Ventures, a hosted event innovator that drives extraordinary progress at the intersection of technology and construction via dynamic B2B engagement. Galante has additional experience as a publisher, editor and business development leader with EH Media and worked in event development and management for several years with Reed Exhibition Companies. He also has a wealth of experience in the association realm, having served on a number of industry boards and committees, launched associations and worked as a senior staff member of the Consumer Technology Association and chief staff executive of the Security Industry Association. 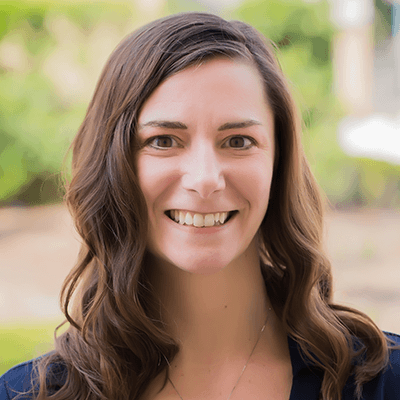 Nancy Franco is executive vice president and co-founder of AE Ventures, a hosted event innovator that drives extraordinary progress at the intersection of technology and construction via dynamic B2B engagement. In this role, she leads the company’s strategy development and execution across all core functions. Prior to AE Ventures, Franco worked on award-winning events serving the custom electronics and residential security industries at EH Media. She has additional experience working on technology tradeshows as a member of the IDG team. She is a graduate of Johnson & Wales University. 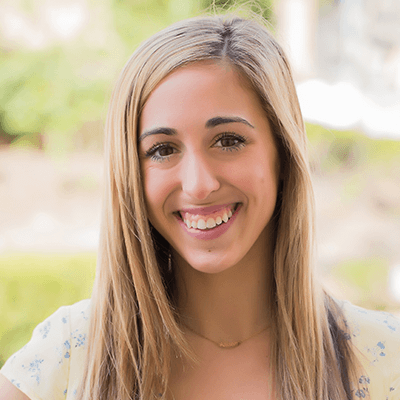 Allison graduated from Bridgewater State University in 2017 with a bachelor’s degree is strategic communications and public relations. Prior to AE Ventures, she worked in a nonprofit doing marketing and communications, and loves events and networking. In her spare time she enjoys the beach, spending time with friends and family, and running. 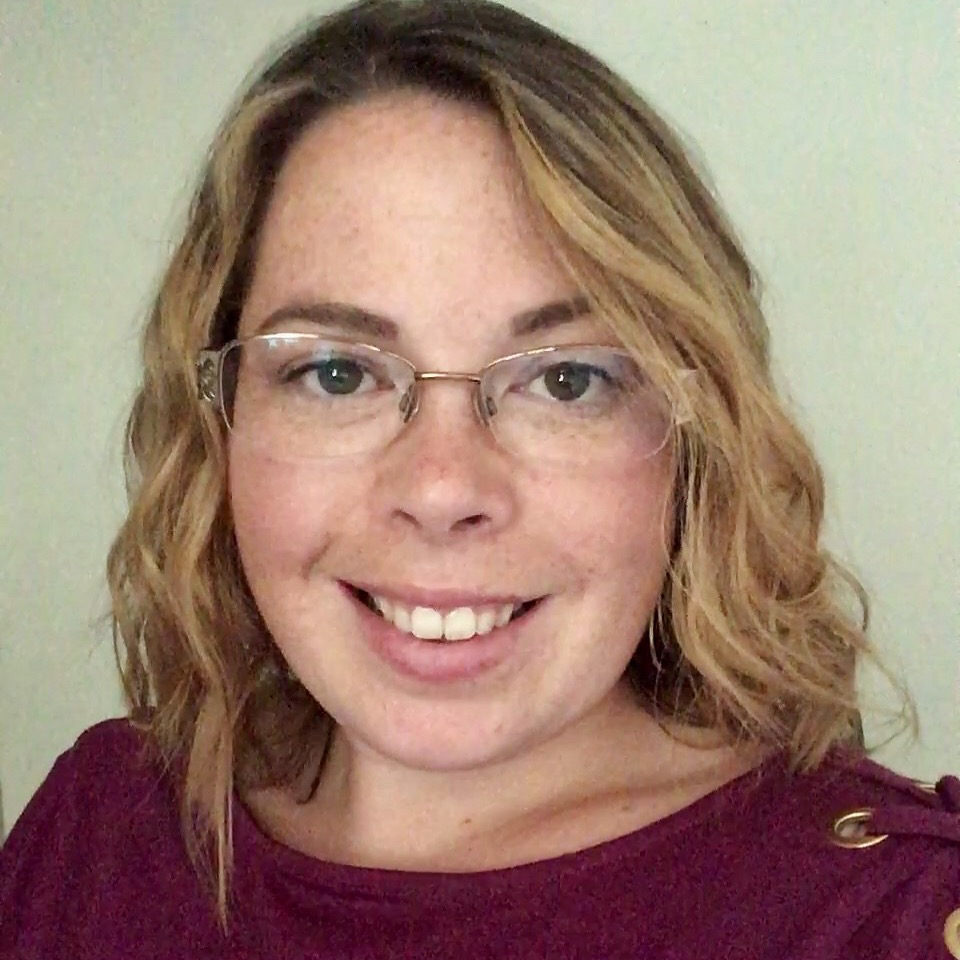 Erin holds a BA in Graphic Design & Media Arts with minors in both Marketing and Communications. She spent six months as a Graphic Design Intern at AE Ventures in 2018 and rejoined the team in June of 2019 blending her love of design and social media marketing in her new role. In her spare time, she enjoys hiking or spending time near the ocean with her family. 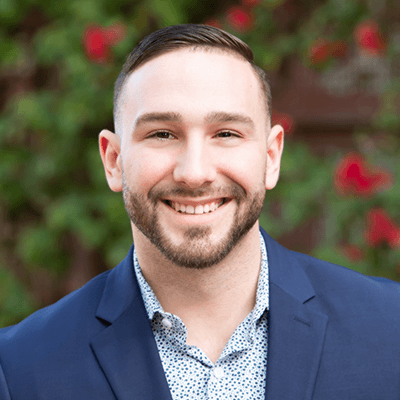 Colin joined the AE Ventures team in September 2018, after completing his Masters in Business Administration at the University of Rhode Island. Colin gained his client service and customer relationship building skills while at the International Tennis Hall of Fame, Power Home Remodeling Group, and Kraft Sports Group. He enjoys spending time with family and friends, playing fantasy football, and rooting on his Boston sports teams. 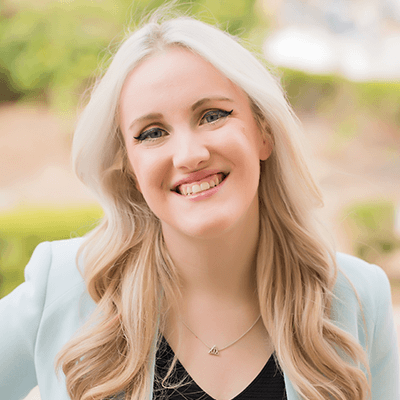 Joining the team in 2013, Nicole manages the marketing efforts, branding and asset creation at AEV. Nicole is a graduate of the University of Massachusetts – Dartmouth, with a Bachelor of Fine Arts in Graphic Design & Letterform. Prior to her position at AE Ventures, Nicole worked as a graphic designer for the business communications company AVI-SPL on-site at Dow Chemical in Marlborough, MA, as well as designing for various freelance clients. Nicole likes to spend her free time at home with her mini-dachshund, Chip. 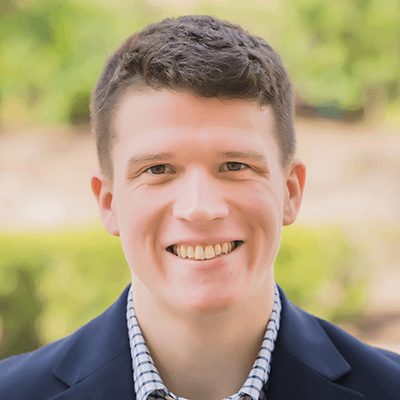 Jimmy joined the AE Ventures team in January 2019. Jimmy graduated from Fairfield University in 2015 with a degree in Communication. Before joining AE Ventures, he worked as an account executive for EVO Systems. Jimmy also has a background working in the music festival industry, working in public and media relations departments for several music festivals, including LOCKN’ Festival and Sasquatch! Music Festival. In his free time, Jimmy likes to spend time with family and friends, playing guitar, going to concerts and being outside. 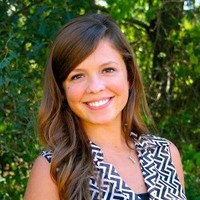 Leigh graduated from Bryant University in May 2014, where she earned a BA in Applied Psychology and a triple minor in Communications, Sociology, and Business Administration. She also played Division 1 volleyball there for 4 years. In Spring of 2014 Leigh interned with Peter Jacobsen Sports, where she managed the volunteer program for the CVS Charity Classic golf tournament, and also got to work hand-in-hand with the charities who benefited from the event. In her spare time she enjoys shopping, hiking, and going to local concerts. 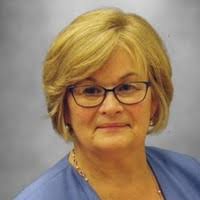 Prior to joining AE Ventures, Donna was the Executive Director and General Manager of several local retail business. At Pandora Jewelry and Tiffany & Co. Donna’s focus was finance, operations and administration. In her spare time Donna enjoys time with family and friends, gardening, volunteering and reading by her backyard koi pond! 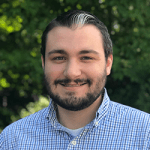 Ryan graduated from Stonehill College in May 2018, where he earned a B.S.B.A. in Finance and a minor in Data Science. Ryan spent his junior and senior years as a finance and administration intern at AE Ventures and now brings a new degree of analytics to the team. Ryan spends his free time outdoors with his goldendoodle, Bear.

Tracy joined the AE Ventures team in September of 2019, after spending the last nine years working at Hasbro. As a Senior Category Manager on the Consumer Products team, Tracy worked with licensed partners creating products for beloved brands such as Nerf, My Little Pony and Transformers. Prior to working in the world of toys and licensed goods, Tracy honed her marketing skills in the food & beverage arena, working at Alder Foods Inc. and HP Hood, where she launched new products and created surround-sound marketing campaigns for multiple national brands. 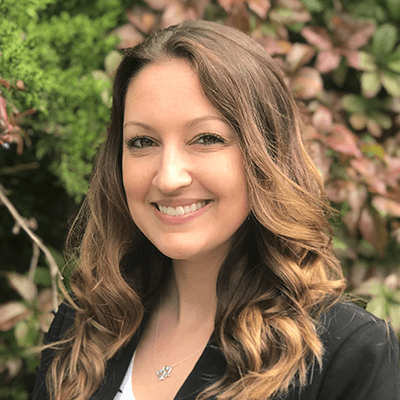 Joining the team in 2017, Jessica graduated from Johnson & Wales University with a bachelor’s degree in Sports, Entertainment and Event Management. Prior to AE Ventures, she gained her love of events and customer care from organizing national fitness Summits, website management and volunteering for local nonprofits. She enjoys time with family and friends, her rescue pup and being an avid DIY’er. 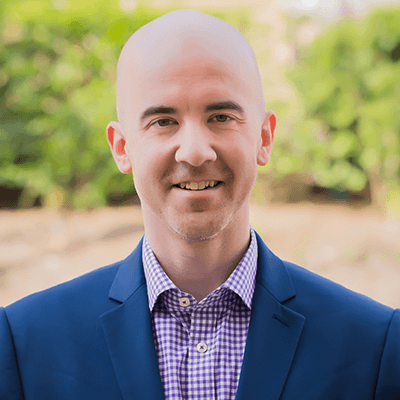 Jeff joined the AE Ventures team in early in 2016, after spending the last seven years working for the Boston Bruins AHL affiliate, Providence Bruins. As VP-Sales with the P-Bruins, Jeff worked on corporate group outings while developing, selling and implementing corporate sponsorships with local and regional businesses. Prior to working in hockey, Jeff got his start in the sports industry with the Scranton/Wilkes-Barre Yankees, the Triple-A Affiliate to the New York Yankees where he worked in activating the team’s sponsorship accounts. In his spare time, Jeff cheers on the Buffalo Bills in hopes that one day, they’ll return to a Super Bowl, and come home a winner.